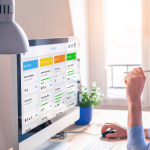 FORWARD project : Why another diagnosis ?

Though the participation of lagging behind regions in the framework programmes for R&I has been analyzed in depth, Outermost regions remain a blind spot in the growing litterature.

Collective representations, reflected in the article 349 of the treaty on European Union, point out the inherent, structural characteristics of these territories, that would inhibit the participation to collaborative, competitive calls for projects : Small ecosystems, with limited and fragmented research and innovation capacities; physical insolation and lack of integration in the networks; specific challenges and research topics, largely ignored by the calls of the FP.
Such determinist rhetoric naturalizes the obstacles to H2020, homogenizes highly singular territories and neglects their ongoing realizations and exceptional potential.

From representations to knowledge-based public actions

The Forward project offers an opportunity to question these representations. What is the actual performance of Outermost Regions in terms of FP participation? How do they compare to other European Regions? Are they isolated from the networks that dominate the scene? Do the participation determinants identified by the literature apply to Outermost Regions? Do they face specific challenges? What are the similarities and differences between the outermost regions? How do they compare to each other in terms of organization and participation to FP? Do they share the same assets and weaknesses?

The lack of precise diagnostic is also a limit to the effectiveness of the policies implemented by regional and European authorities. In line with the ongoing discussions on Horizon Europe and future cohesion policies, Outermost regions needed to identify the precise obstacles that limit their integration and the most adapted levers to support their ambition.

In this context, WP2, led by Nexa, the regional agency for Development & Innovation of La Reunion, built an original methodology based on critical principles. First, the will to provide an objectivized and sound analysis of all regions’ participation in the Research and Innovation Framework Programme (FP) through a method based on the state of the art of FP participation and on social sciences standards. Second a multidimensional approach which questions the diversity of factors that influence such participation. Third, the involvement of local quadruple helix to co-design regional action plans.

If WP2 diagnosis have confirmed some of the known obstacles, many determinants which (f)actually and strongly inhibit the transition towards knowledge economy in ORs were underestimated. 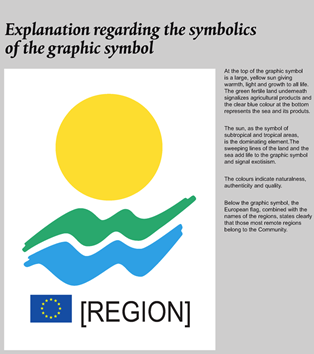 Outermost regions as a whole, extract from :
https://www.legislation.gov.uk/eur/2006/793/annex/vii/adopted/data.xht?view=snippet&wrap=true 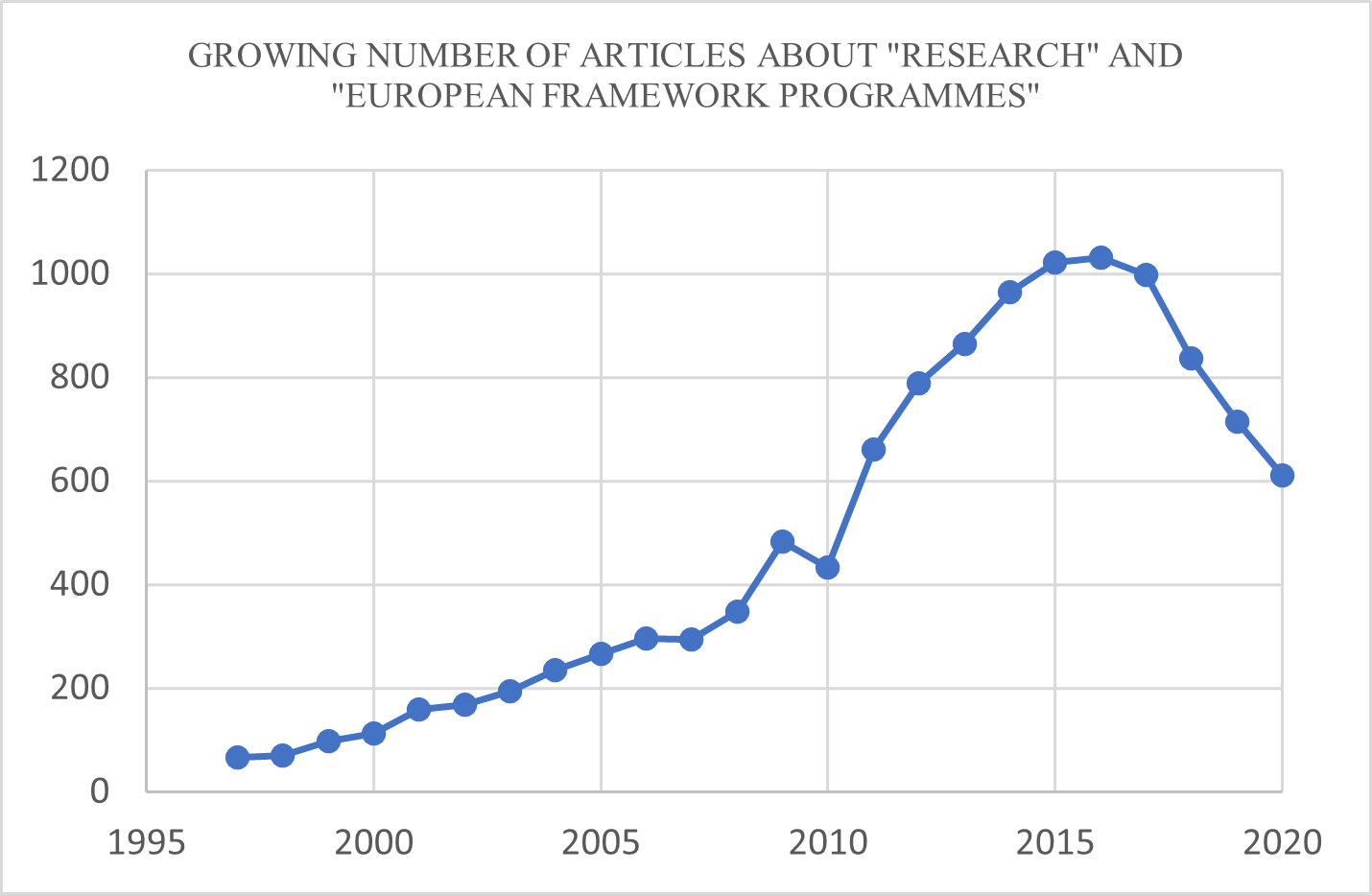 Depistes a growing number of articles about European framework programmes,
OR participation remain a blind spot in the scientific litterature.