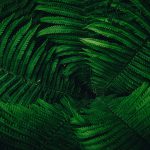 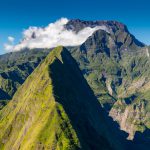 From coral reefs to rainforests, outermost regions contain unique flora and fauna and encompass very rare, primary ecosystems. Those diverse territories are all situated in several of the 25 global Biodiversity hotspots and represent for 80% of the European Biodiversity.

OR are also among the most ecologically vulnerable territories of the Union. Indeed, their small size, isolation and high level of endemic biodiversity, make them particularly exposed to anthropogenic and climate-change induced dynamics threatening natural ecosystems on a global scale and the communities which rely on them.

Thus, supporting Outermost Regions resilience and their ability to protect their natural ecosystems constitutes an imperative to preserve the great European Biodiversity that is located in these regions. It is also a way to turn a threat into an opportunity by positioning outermost regions as living labs of biodiversity conservation and restoration.

Assets of the Outermost Regions :

EU Overseas biodiversity is exceptionally rich and recognized as being of international importance.

According to The European commission[i]:

Regular beneficiaries of the LIFE programme, members of the Biodiversa Consortium and principal recipients of the BEST programme; Outermost Regions are amongst the key players in European R&I Biodiversity community.

This dynamism is also shown in OR Smart Specialisation Strategies, as most of the regions have included biodiversity related strategic priorities   capitalizing on their rich natural and human resources : 24 organizations mobilizing more than 240 researchers indeed dedicate their work to “Ecology, Evolution and Environmental Biology”.

In this context OR have developed extensive expertise in Biodiversity conservation and restoration  : 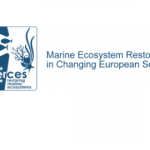 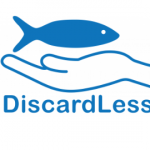