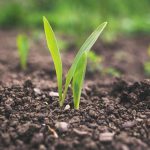 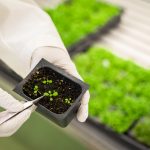 Their rich biodiversity – a buffer against storm and flood surges, is also the basis for key economic sectors including, agroecology, food security, and for growing sectors, such as biosystems engineering, natural bio products, and cosmetics.

The outermost regions have adopted smart specialization strategies to support investments in research and innovation under the 2014-2020 European Regional Development Fund programs. These strategies identify assets and promising sectors to explore, taking into account each region’s strengths and constraints.

Outermost regions have to face with some barriers and challenges :

Regarding agriculture OR have to reduce food dependency and improve production and services for the population with new technological process (food health, environment and well-being).

They have also to change their land use through the development of more virtuous and low-impact methods of exploitation and innovative ecological restoration.

OR need also more cooperation with their neighbouring countries and to mutualize and strength them. Promote exports, internationalization and attracting investments, are some OR challenges in the field of biotechnology, applied life sciences.

The banking sector is very cautions on supporting projects.

Competitiveness of local businesses need to be improved as well as technological transfer.

Assets of the Outermost Regions:

The common denominator for all ORs is to value their resources. We can note, for example, their desire to support a reasoned, innovative, eco-friendly and job-creative agriculture. Some OR are excellent base for developing agriculture, such as, Azores, Martinique ( 270 companies including 85 % of very small companies and 48 SMEs are in the agro food sector), Guadeloupe, Canary Island (18 % of the European consumption of bananas is produced in Canary Island), Madeira (economy is based on agriculture).

Science and technology play an important role in stimulating and maintaining resources to increase productivity over the long term without harming the environment.

Certain outermost regions have developed good practices and methods – such as the use of bio-waste as compost in the public parks in the Canary Islands, the use of banana molecule in bio-cosmetics in Martinique. Azores, for example has a competitive cluster in the area of agriculture livestock and agroindustry, capable of producing, transforming and commercializing diversified products. Creation of mutualized tools like a technological hall to set up transformation process are in project for example in French Guiana.

The Outermost regions are a real laboratory and added value for European Union in some fields of investigations, for example in biotechnology, bio resources like marine resources, produce pharmaceutically valuable molecules based on the island biology (La Réunion).Conservation, dissemination and use of genetic resources of vanilla, tropical garlic and under-used vegetables,Also in the field of human/environment relationship one of wrestling track can be the use of bio-based molecules both at the level of the vector (larvicide, insecticide) and of the patient (vaccination, resistance) like for example in French Guiana.. We can see emergence of new projects around biomolecules and green chemistry and the creation of new agricultural micro-channels

The exploitation of deep ocean remains real assets of the OR, sea resources and technologies.

Regarding the field of investigations, given the singularity of the OR, and their bioresources, the field is large regarding their valorization.

Biodiversity is the basis of all agricultural production. It offers significant prospects for development in the field of biotechnology, in particular for phytopharmacy, phytocosmetics, food supplements, micro-organisms, but also in the field of genetic manipulation.

Key figure 1 : Around 10 million of banana plants are grown annually in Gran Canaria.

Key figure 2 : French Guiana, European land in the Amazon: one hectare of Amazon rainforest is the equivalent of the biodiversity of all of continental Europe. For example, this represents 98% of vertebrates and 96% of vascular plants in France. 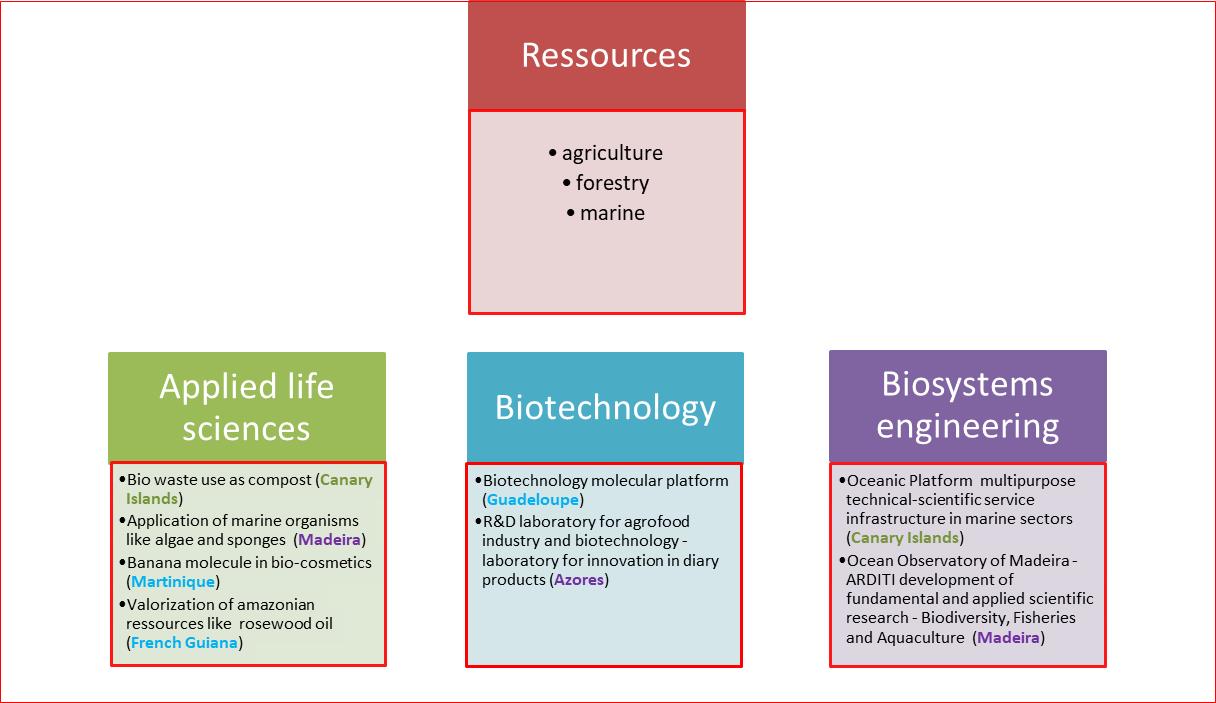 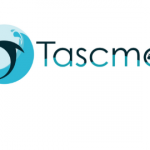 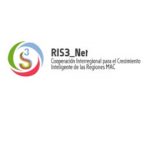 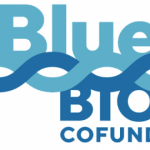